The General Election on December 12th could be our last chance to stop catastrophic climate change.

Colin Martin has a track record of supporting action to cut carbon emissions, whilst Conservative Sheryll Murray has consistently voted to protect the fossil fuel industry. 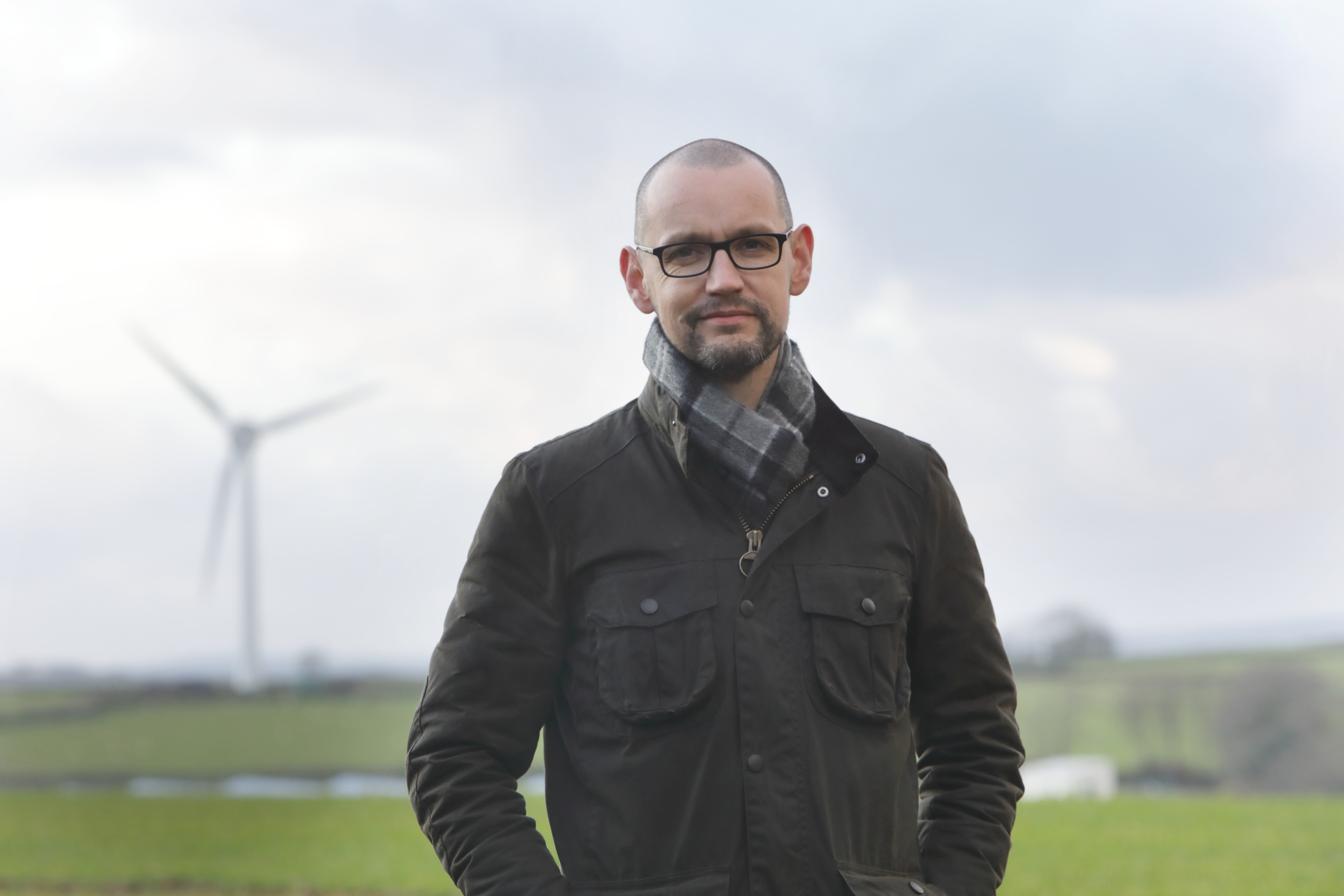 As a Cornwall Councillor, Colin has been actively involved in the plans for Cornwall to reach net-zero-carbon by 2030. 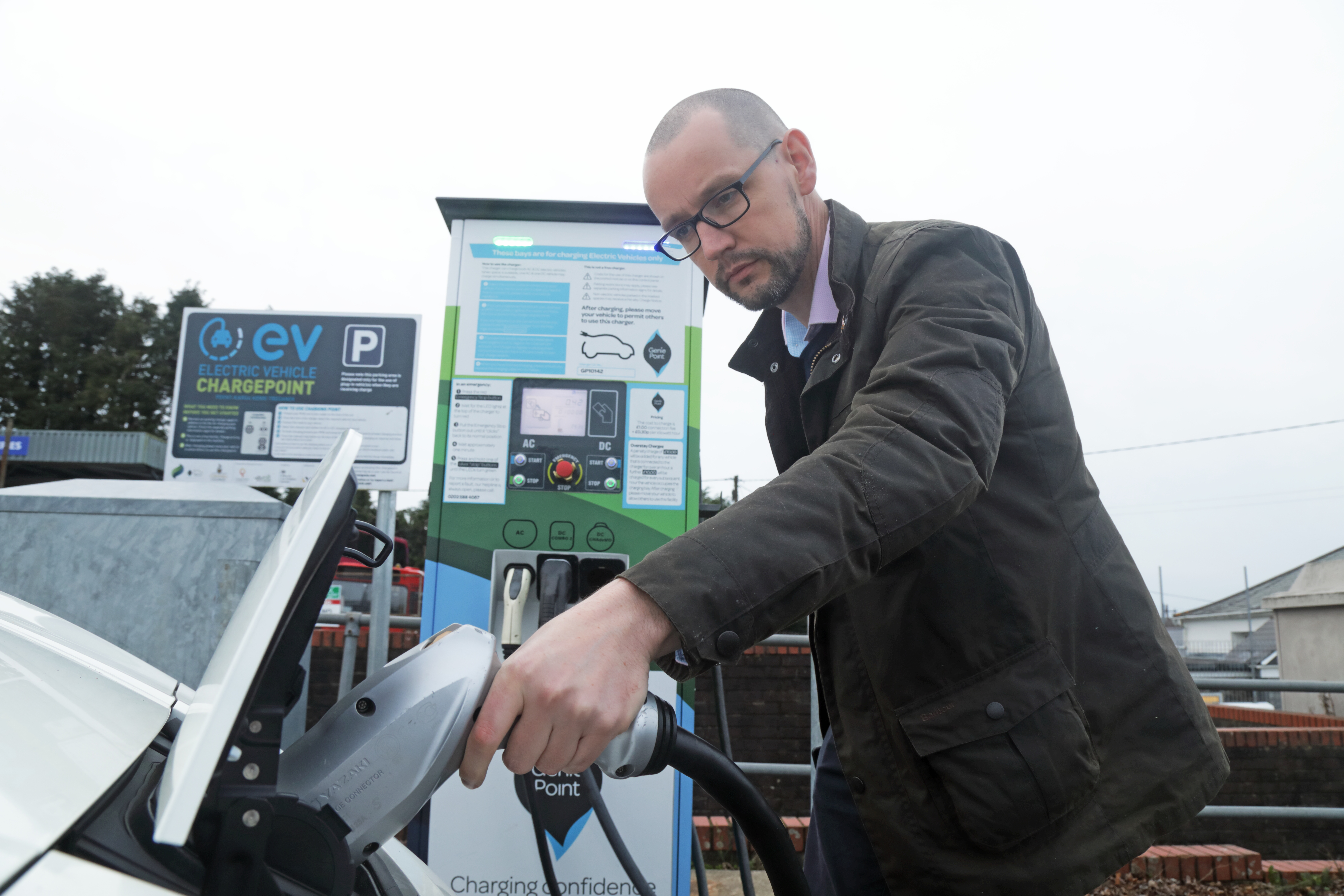 Colin has switched his diesel car for an electric vehicle and has installed Cornwall's first "Vehicle-to-Grid" charger at his home, allowing energy from the car to power his house at peak times, and even to supply the national grid.

If you want bold Government action on the Climate Emergency; vote for Colin Martin to replace Sheryll Murray as our local MP.

Add your contact details below to show your support and receive news updates: