Time to declare a Climate Emergency 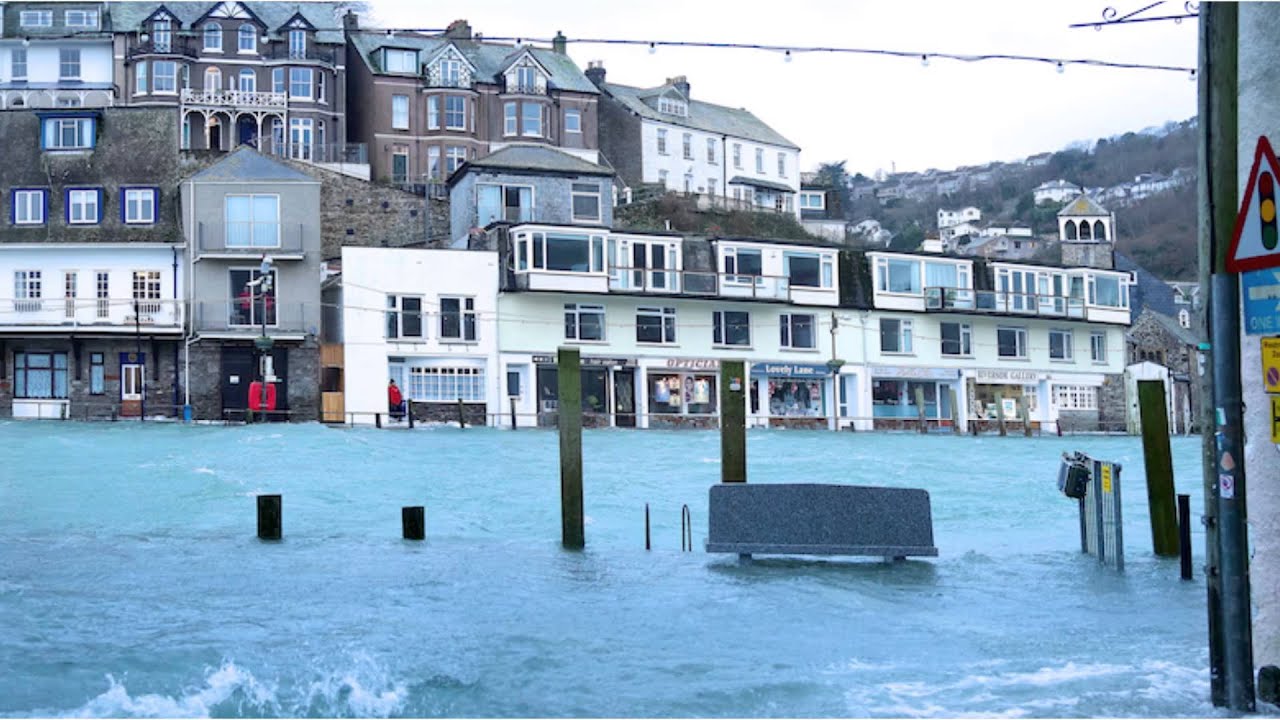 For example, when polar sea ice melts, the dark seawater absorbs more heat than the white ice, so melting leads to more warming, which leads to even more melting.

But it’s not just polar ice; scientists have identified 72 of these ‘feedback loops’, another example is thawing permafrost which releases millions of tons of methane into earth’s atmosphere, causing more warming, which speeds up thawing. There is overwhelming evidence that if global temperatures increase by more than 2 oC there will be catastrophic and irreversible consequences. Many scientists believe that this tipping point may even be below 1.5 oC.

The really scary news is: average global temperatures have already risen by 1.1oC. We are more than half way to the point of no return, and our Government still has its foot on the gas pedal.

Since the Conservatives were given control of Parliament in 2015, they have cut subsidies for new renewable energy technologies, banned virtually all new onshore wind turbines and abandoned policies to make new homes more efficient.

This climate emergency needs immediate action, but Parliament is totally consumed by Brexit. So, local councils are stepping in and making their own plans. The irony is that a decade ago, I worked for the Cornwall Sustainable Energy Partnership who were being funded by the old Lib Dem Cornwall County Council to write exactly this kind of plan. But when the Conservatives took control of the new Unitary Authority, they cut the funding and the plan was never finished.

Later this month, Cornwall Council will vote on whether to resurrect the plan and put it into action. And maybe if the Government collapses over Brexit, you’ll get the chance to send me to Parliament to tackle climate change there too!