Commenting on today’s announcement about potential new funding for the NHS in Cornwall and Plymouth:

“This is a desperate attempt to distract the public from the chaos of Brexit.”

“The Government’s own figures show that a no-deal Brexit will put a £30 billion hole in their spending plans. So, unless they’ve found Labour’s magic money tree, they need to sort Brexit before they can make any credible promises about the NHS.” 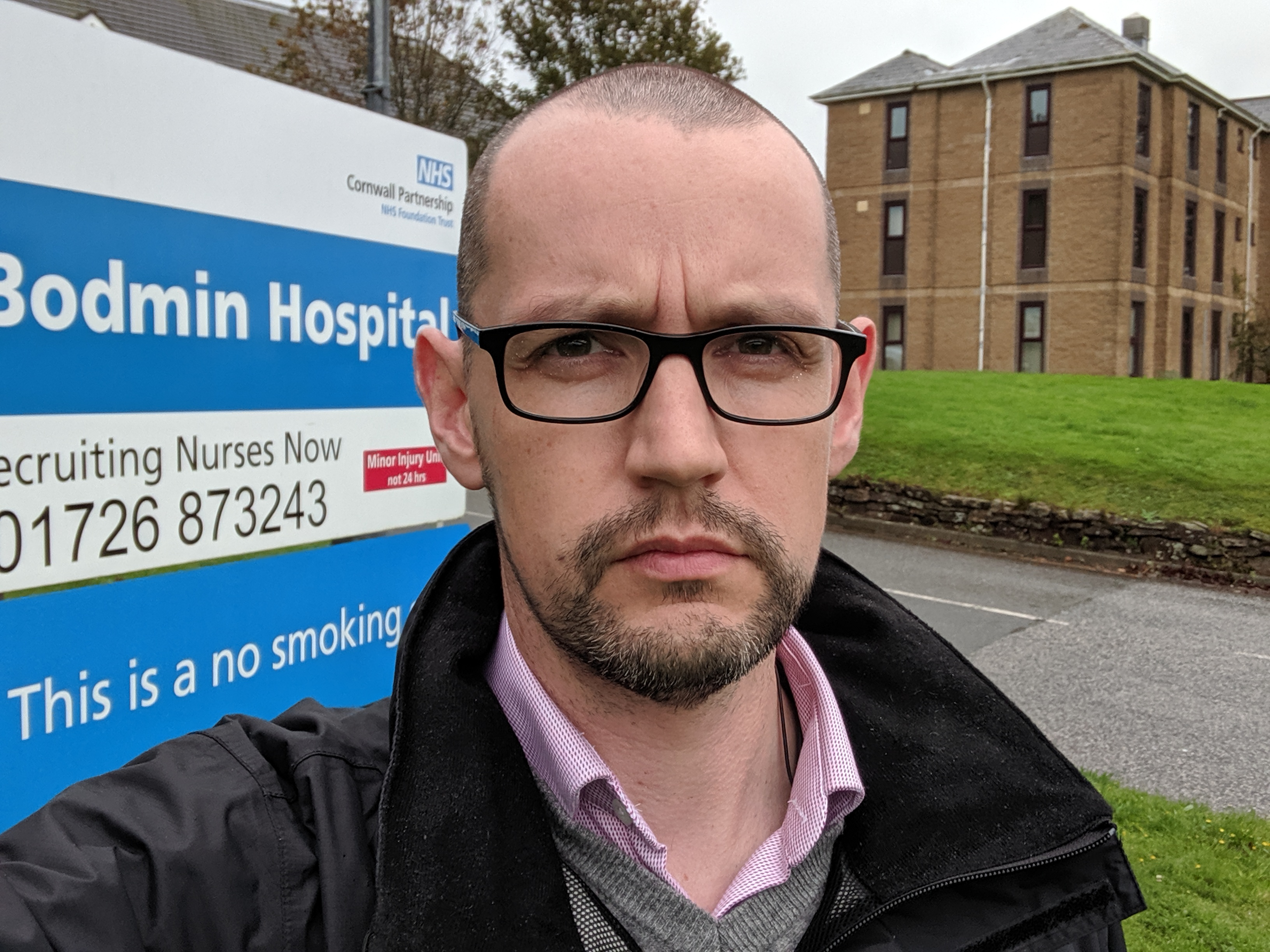 “The Conservatives claim they are offering a billion pounds for hospital upgrades in Plymouth and Cornwall, but in reality only 1% of that money is guaranteed. This will be used on “beginning work to consider options and work up a business case” for the other 99%. This does absolutely nothing to fill the £100 million backlog of basic maintenance on Cornwall’s existing hospitals, or to £109 million shortfall in funding for staff, or to fill the 1,000 vacancies which mean many of our hospital buildings are already standing empty.”

“The people of Cornwall are too smart to fall for this blatant pre-election spin, intended to distract us from the Brexit chaos. If the Government doesn’t end the Brexit chaos and provide proper funding for the basics of NHS wages and hospital repairs right now, there won’t be an NHS in ten years’ time when these new hospitals may or may not be delivered.”