In 2016, the Leave campaign for Brexit was simple; “Blame the EU for everything, we just need to take back control.” 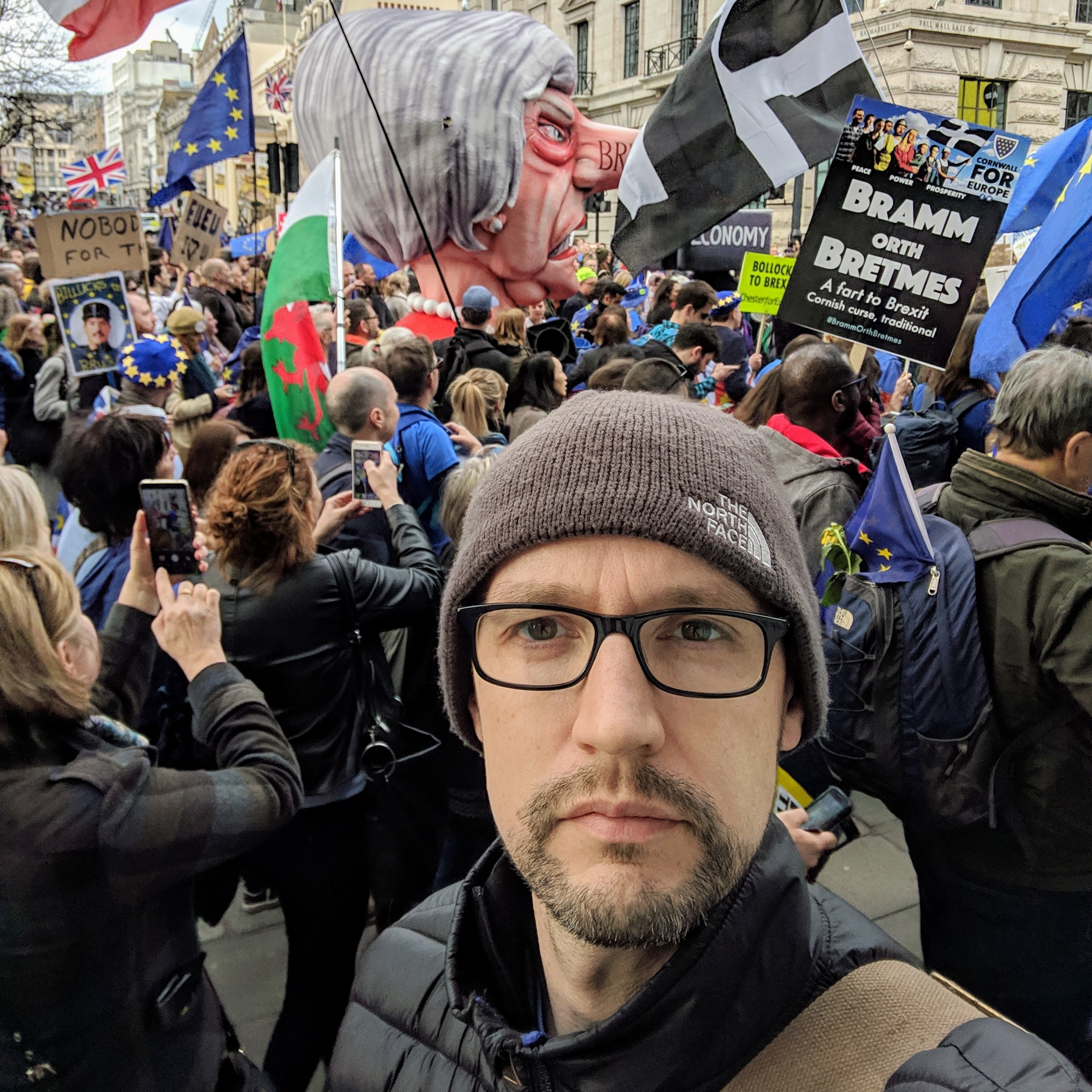 Brexit would be a simple answer to over-crowded schools, an over-stretched NHS and over-priced housing. We were told to expect “the exact same benefits” as being in the EU, plus the ability to stop immigration and make new trade deals with the rest of the world. Our farmers and fishermen would be free from red tape, we would have control of all our waters and our own regulations, but we would still be able to trade freely with the EU. Indeed, anyone who campaigned for Remain was an establishment expert who deserved a kicking!

This all sounded great, but unfortunately it wasn’t real.  The Leave campaign didn't have a plan for delivering what they had promised. Three years later, voters are understandably frustrated that “the easiest free trade deal in human history” hasn’t materialised. That is why, last weekend, I marched through London with over a million people to call for the public to have the final say on the Brexit deal. Whatever happens over the next few weeks, it’s clear that a lot of people will feel badly let down.

It’s bad enough that Brexit won’t fix the problems which caused 17 million to vote Leave. What’s worse is that years of negotiations have used up time and energy which could have been put towards tackling the real root causes of poverty, crime and cuts to public services.

Our country is at a crossroads. Populism wins votes, but it doesn’t lead to real solutions. Do we keep chasing the false promises of the past three years, or do we take a different path? We need politicians who can be thoughtful, without being indecisive, and don’t pretend that complicated situations are simple.  I believe in openness, inclusiveness and tolerance.  After Saturday, it seems that I am not alone in wanting change.