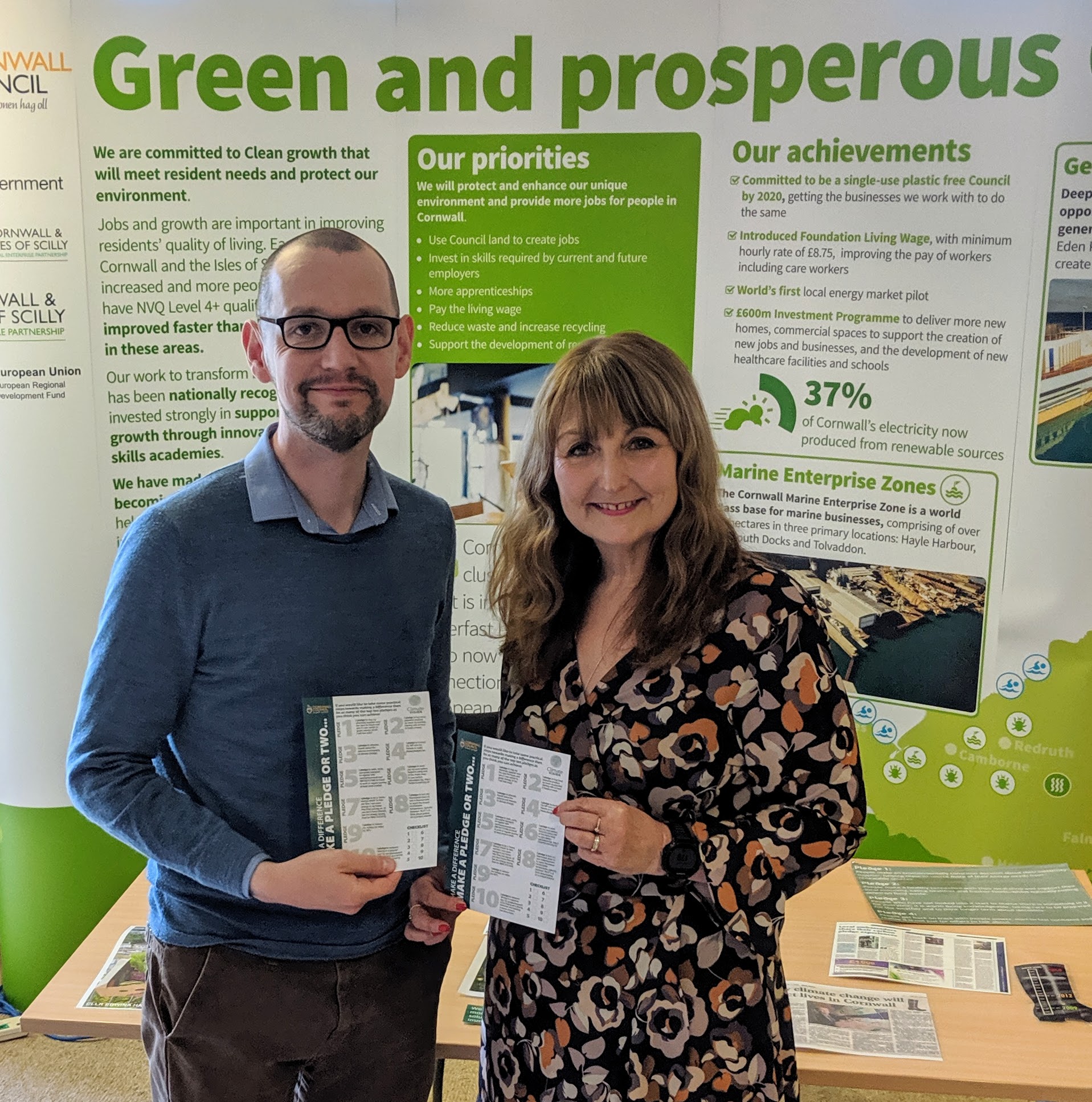 This week marked the half-way point for the joint administration at Cornwall Council. Lib Dem Adam Paynter stepped down as leader, swapping places with his deputy, Independent Julian German.

Earlier this month I met with both Adam and Julian to ensure that the priorities of the six Lib Dem councillors in South East Cornwall would still be high on the agenda. Julian confirmed that he would continue to support our three top issues.

Two of these issues are transport-related, and Julian has chosen to keep Lib Dem Geoff Brown in post for a further two years as Portfolio Holder for Transport.

After years of improvements along the A30, we have fought to get the A38 to the front of the queue. We have now made this road the top priority for Cornwall Council, and the new leader is supporting this. Transport officers will be publishing a plan for short-term improvements in the next fortnight and will meet with the Safe38 campaign group in June to agree which measures should be implemented within the next year. Julian German and Geoff Brown will also continue lobbying central government to fund improvements at dangerous junctions, as well as a new dual carriageway from Saltash to Trerulefoot.

The second campaign is the Tamar Tolls. Julian has told me that he will continue Adam Paynter’s campaign for fair funding from central government to Cornwall, and this includes funding the bridge and ferry crossings.

Finally, I suggested that the new Cabinet should include a Portfolio Holder for Climate Change because this issue is too big to be in the same brief as restaurant hygiene and domestic violence. So, I am delighted that Julian has appointed Edwina Hannaford, the Lib Dem Councillor for West Looe, Lansallos and Lanteglos as Cornwall Council’s first-ever Portfolio Holder for Climate Change. Edwina has a passion for environmental sustainability and Looe is the most frequently flooded town in the UK, so I am sure she will be a great champion for this cause. (Find out more at www.colinmartin.org/climate)