How to change the world

There are over seven billion people in the world. Can one person’s actions really make a difference?

It’s easy to feel overwhelmed by global events like climate change or religious violence; and feeling powerless is actually bad for our health. So, it’s understandable that some people just look the other way and hope that someone else will deal with it. But if we all do that, nothing will ever get fixed. 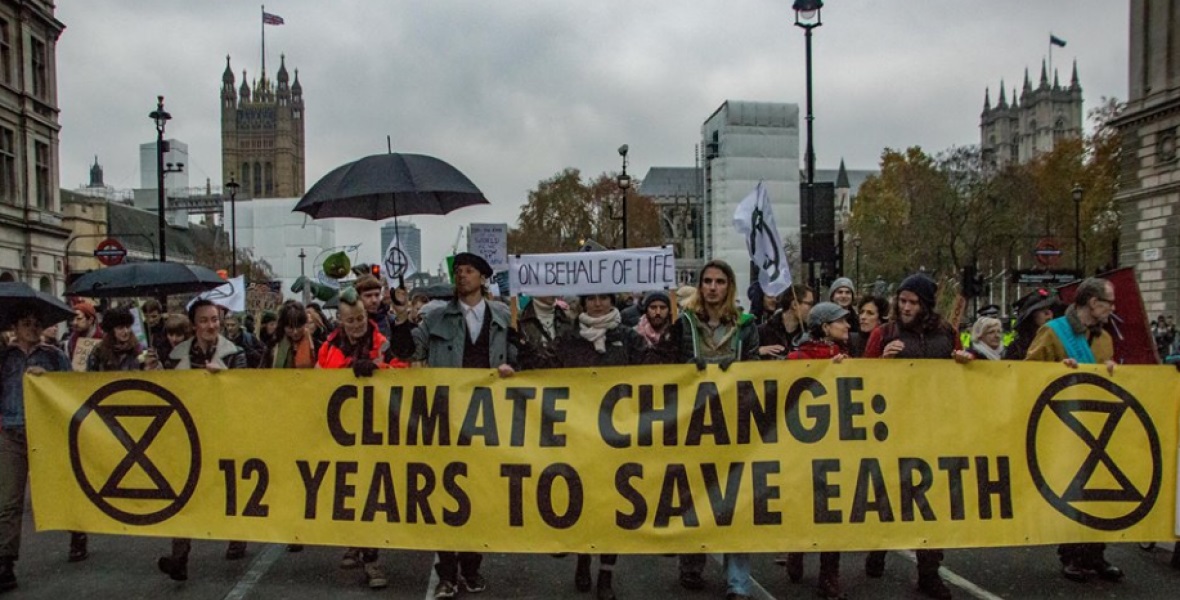 Small steps can make a difference if enough people get on board. Doing your recycling, picking up litter and avoiding plane travel are all worthwhile. Leading by example can send a powerful message to the people around you. But our Conservative MP was completely wrong to say that Climate Change protesters should “channel their efforts into litter picks to make a positive impact”.

There is no amount of litter picking that will persuade private developers to build houses with better insulation. In 2010, building regulations were on track to make all new homes carbon neutral, including measures like solar panels. But the leaders of the house-building companies got together and persuaded MPs like ours to scrap these rules, so most of the houses being built in 2019 are no greener than those built in 2010.

There is no amount of recycling that will reduce the carbon footprint of your electricity. Onshore wind turbines are the cheapest way to generate electricity; even without subsidy they are cheaper than gas or coal and they are vastly cheaper than nuclear. But small groups of protesters have repeatedly objected to planning applications for wind turbines, and a small group of nuclear lobbyists have persuaded MPs like ours to spend tens of billions of pounds on subsidising nuclear power, whilst blocking onshore wind developments.

Abolishing slavery, getting equal voting rights for women and ending apartheid in South Africa were not achieved just by signing petitions and writing letters to MPs. If those in power don’t want to listen, then sometimes peaceful direct action is necessary. The Extinction Rebellion protests in London may have caused some disruption and expense, but that is absolutely nothing compared to the disruption and expense that will hit us if our MPs don’t take serious action on Climate Change before it’s too late. It is widely accepted that we need to cut our emissions by 100% by 2030, but the Government is not even on course to meet its own target of an 80% cut by 2050.

The protesters have finally persuaded the Conservative Environment Minister Michael Gove to admit that “we haven’t done nearly enough”, but the message still doesn’t seem to have got through to our MP.

One of my favourite quotes comes from Margaret Mead, who said

“Never doubt that a small group of determined citizens can change the world. Indeed, it’s the only thing that ever has.”

So please keep on recycling and picking up litter, but if you want to change things on a bigger scale, get involved with a group and start campaigning. You can see how I’m making a difference at www.colinmartin.org/climate