How to choose a leader

Two weeks ago, I wrote about meeting with the prospective Leader of Cornwall Council to ensure he supported my priorities for South East Cornwall before I decided to offer him my vote. I will take exactly the same approach when deciding who to support as the new leader of the Liberal Democrats. Both Ed Davey and Jo Swinson have impressed me when I have spoken with them in the past, but before I make my choice, I will be asking them how they will address Cornwall’s concerns about transport, fair funding and Climate Change. 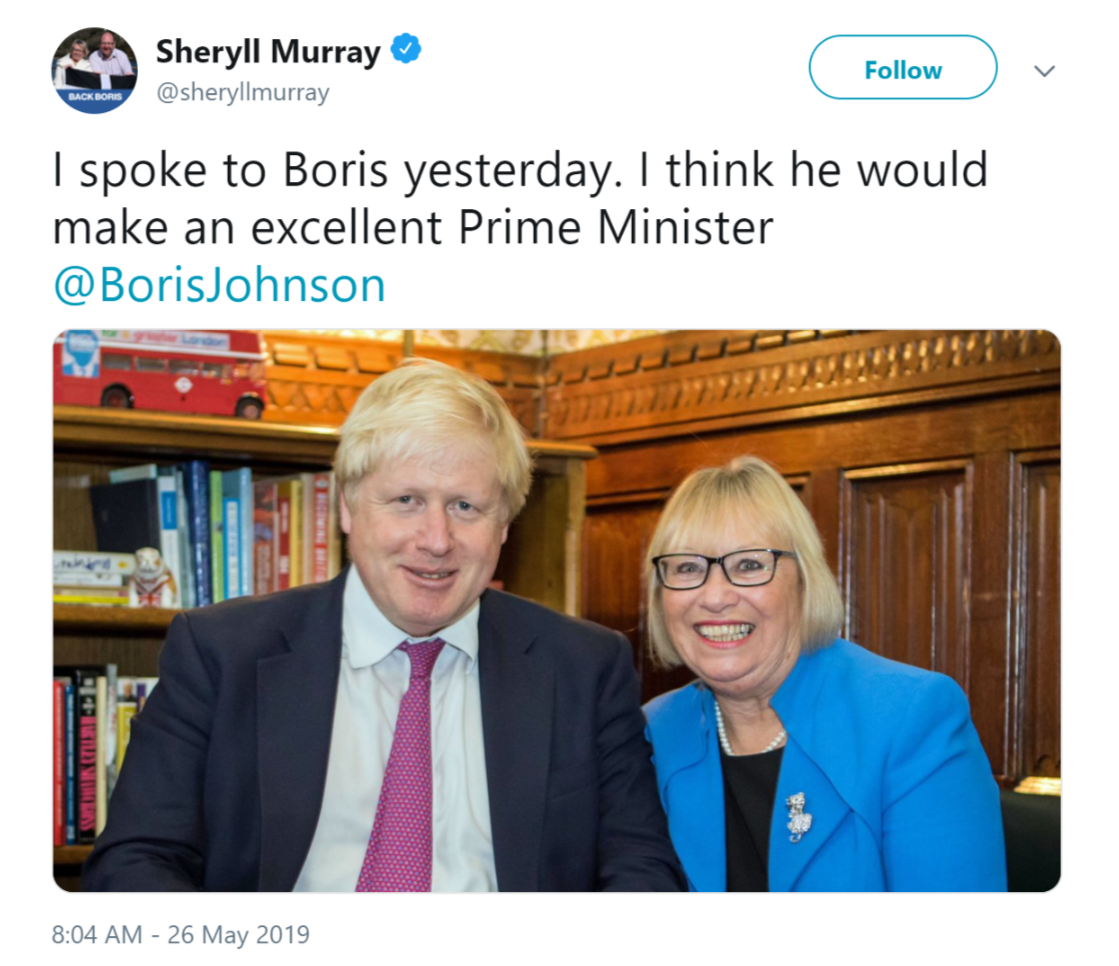 Unfortunately, like most people, I won’t get the chance to vote for who should be our next Prime Minister. 314 Conservative MPs will decide between themselves which two of the eleven candidates should be put to the wider membership.

How ironic that after years of complaining about being ruled over by unelected officials in Brussels, 67 million of us are now going to be ruled over by a Prime Minister chosen by fewer than 100,000 Conservative Party members!

So, it looks like we will have to rely on our MP to represent our interests in selecting our next Prime Minister. Will she ask the candidates what position they take on fishing rights and access to export fresh fish to the EU? Will she ask if they support funding the Tamar Crossings or the upgrade of the A38? Will she ask about funding for public services? Will she ask them what target they will set for eliminating Carbon emissions in the UK? Or will she just back whoever has the most extreme position on Brexit?

At a time of unprecedented political and environmental crisis, with the Conservative party getting just 9% of the votes in last month’s election, the new Prime Minister must call a General Election to seek a mandate from the whole country, or they will be ruling against the “will of the people”.