Nothing in politics is free, and Labour have just admitted that their eye-catching policy to cut train fares will cost an eye-watering £7.5 billion.

Great news for regular train users, but bad news for South East Cornwall as the money will be taken from the pot which could have funded urgent safety upgrades on the deadly A38 between Bodmin and Saltash. 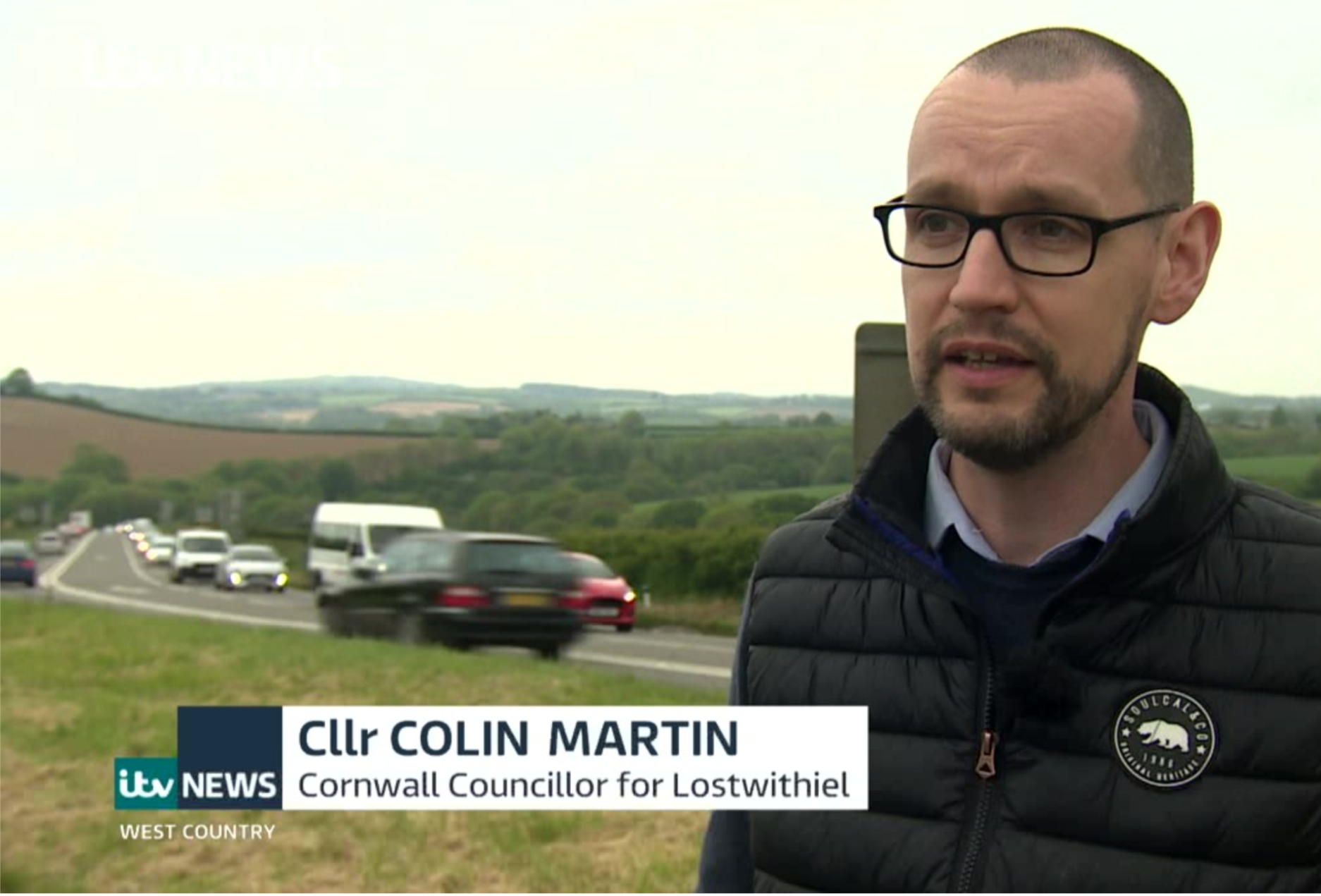 Colin Martin has been working closely with Cornwall Council, Highways England and the SAFE38 campaign group to design safety measures including average speed cameras, alterations to road layouts and upgrades to dangerous junctions. But none of this work can take place unless funding is provided from the Road Improvement Strategy, a £25 billion pot of funding due to be spent from April 2020 to March 2025.

With over 99% of this fund already allocated, time is running out to get our share. Conservative MP Sheryll Murray has so far failed to secure the £17 million needed, but Labour's policy will guarantee the works will be delayed for at least five more years as 30% of this pot is spent on the rail fare give-away.

Of course we all want to see improved public transport, but this policy is typical of a London-centric Labour Party which doesn't understand the needs of rural communities like South East Cornwall.