Campaigners hoping to save a mental health respite service near Liskeard received a boost on Thursday when Cornwall Councillors stepped in to secure a three-month delay to the closure. 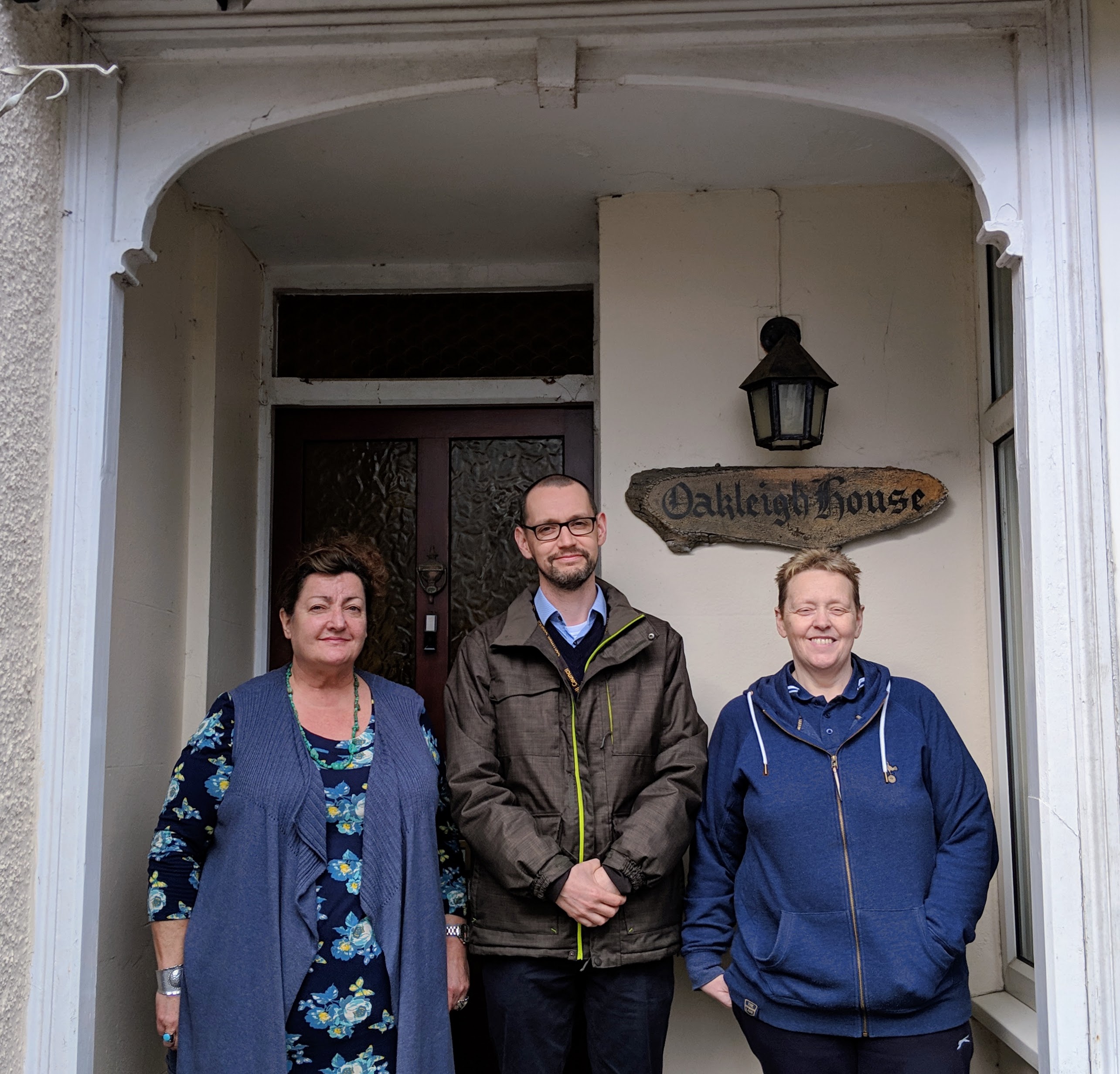 Sanctuary House (also known as Oakleigh House) is a five-bedroom house in the peaceful village of Menheniot, offering short breaks for adults suffering from mental illness.

Liberal Democrat Councillor Colin Martin first raised his concerns about the decision to close the service in December. As Vice-Chair of the Council’s Health and Adult Social Care Overview and Scrutiny Committee (HASCOSC), he received a “briefing note” the week before Christmas. “At first I thought there must have been some kind of mistake” said Councillor Martin; “I know several people who have used this service and it has literally saved their lives. But the briefing note said that the decision had already been made.”

An email sent by Councillor Martin on 20th December states “My fear is that the removal of the respite service will lead to more admissions to hospital, or more people being left at home with inadequate support, leading to more incidents of self-harm and suicide. Most of all, I'm concerned that the decision to remove this service seems to have been done and dusted before HASCOSC heard anything about it.”

But because no other members of HASCOSC raised objections, the decision was not formally challenged. However, when the news was made public on 15th February, there was a massive response, with hundreds of people signing petitions calling for the service to be saved. At this point councillors outside HASCOSC became aware of the situation and asked why the decision had not been challenged.

Cllr Jacquie Gammon is a psychotherapist working for the Freshfields charity; “Several of my clients have visited Oakleigh House” says Cllr Gammon “and I know that the support they received there prevented them from harming themselves or attempting suicide. I couldn’t understand why HASCOSC hadn’t stepped in to challenge the decision.”

When Cllr Gammon and Cllr Martin jointly asked the HASCOSC Chair to support their request for a call-in, he agreed, meaning that NHS Kernow will now have to appear before the committee on Wednesday 13th March to explain their decision to close Sanctuary House. If HASCOSC consider this to be a “substantial variation of service”, they can call on the Secretary of State for Health to reverse the decision.

However, with the last guests due to leave Sanctuary house on Monday 4th March and notice already given to the landlord that the building would be vacated by 31st March, this process could be too late to save the service. So, Rob Rotchell, Cornwall Council’s Cabinet Member for Adults made contact with NHS Kernow and negotiated a three month “pause” to the closure.

But Cllr Martin says he doesn’t want to give people false hope: “Both the NHS and Cornwall Council are under greater financial strain than ever, and we are playing catch-up on a decision that was made way back in November. The NHS Commissioners have already acknowledged that the decision should not have been made without bringing it to HASCOSC first. I know they are just trying to deliver the best possible service with an inadequate amount of funding from the Conservative Government, but it is clear that a significant number of service users were not consulted before this decision was made. Councillors provide an important line of communication between commissioners and the public, so I hope that bringing the decision to HASCOSC will allow all points of view to be heard.”

Cllr Martin, who is also the Liberal Democrat Parliamentary candidate for South East Cornwall, says vulnerable people need someone to speak up for them: “Sheryll Murray has been the Conservative MP for this area for the past nine years, but has failed to deliver fair funding to Cornwall, especially for mental health. Hundreds of local people have been helped by Sanctuary house, but when she got a call from Radio Cornwall last week, she said she had never even been to visit. Local people deserve better from their MP.”

Sanctuary House is operated by Re-Gain (Cornwall) CIC. Project Director Annette Mayers warned that a decision from the Secretary of State may come too late to save the project. “We have managed to negotiate a three-month extension with our landlord, but several team members have already found new jobs. They can juggle two jobs for a few weeks, but I can’t keep them guessing for months on end. If we don’t get a new long-term contract within three months, it’s hard to see how I can keep the service going.”